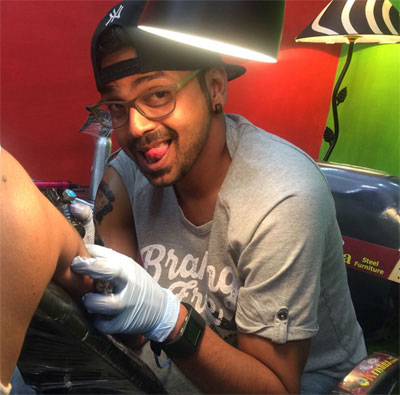 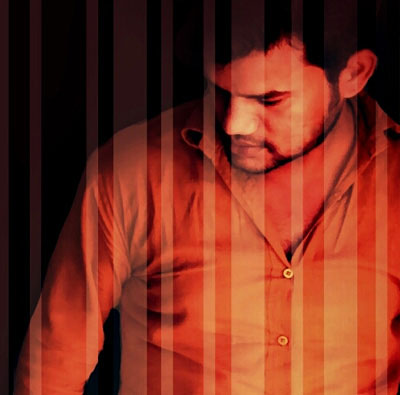 One Of The Best Tattoo Artists In Delhi

We are a team of very professional artist who are not only skilled in tattooing. We also do pencil drawing, watercolor painting, digital art.

It is always important to listed customer’s requirement first and work upon the project. We always try to provide a custom design.

Gaurav comes from a businessmen family. He is a pure Delhiite. He did his schooling from St Amtul School in nainital from 1994 to 2001. Since his early age he was passionate to do something other and did not want to join his family business, as it was boring for him. While doing his graduation in Delhi at zakir hussain college he joined the theater group and started as a theater artist and did some modeling later on. It was his college where he realized his passion towards art. Due to the pressure from his family to join the family business, he could not do very well and had to quit painting and drawing. As a business man family sales and marketing was in his blood and in 2012 he decided, no matter what happened, he will be a full time artist. At that time he decided tattooing as his full time job. He has been trained by one of the best artist in India. During his training he wanted to tattoo and practice, but as a new and learning artist no one was willing to get a permanent tattoo from him. So he had to tattoo for free at road side, just to improve his skills and keep his hand artistic. He has also worked at some tattoo studios in Delhi, but soon realized that there are very very few studios who make an extra effort towards the design and do something creative. Everyone was copying and pasting from internet and all other sources. So he decided to open his own tattoo studio. By this time Gaurav was also a certified graphic designer , which gave him a new power of designing. With a very less cash in hand, Gaurav somehow managed to open his studio. "Tattoosphere"was opened on 12 Now 2016. Since then his motto has been to give his best in every tattoo, keep the hygiene level high.

Bobby is from small town. Since his child hood he always admire tattoo art. In his school days he use to draw different patterns on his school friends using marker pen which look like permanent tattoo. His curiosity towards this art brought him to Delhi to get his 1st tattoo. While getting inked he watched all the process carefully and there itself decided to be a best tattoo artist. He went to one of the best tattoo studio in India for training where he met Gaurav. They both had a good understanding and came up with the studio. Bobby is good at sketching and custom tattoo designs. 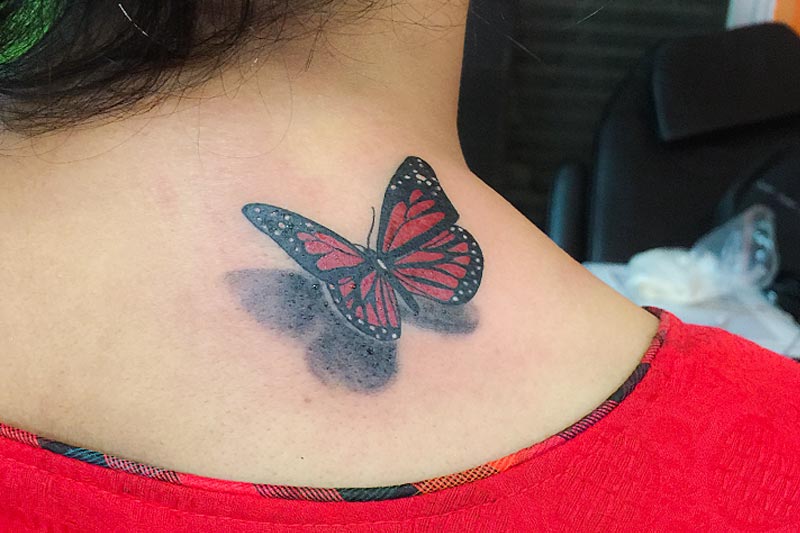 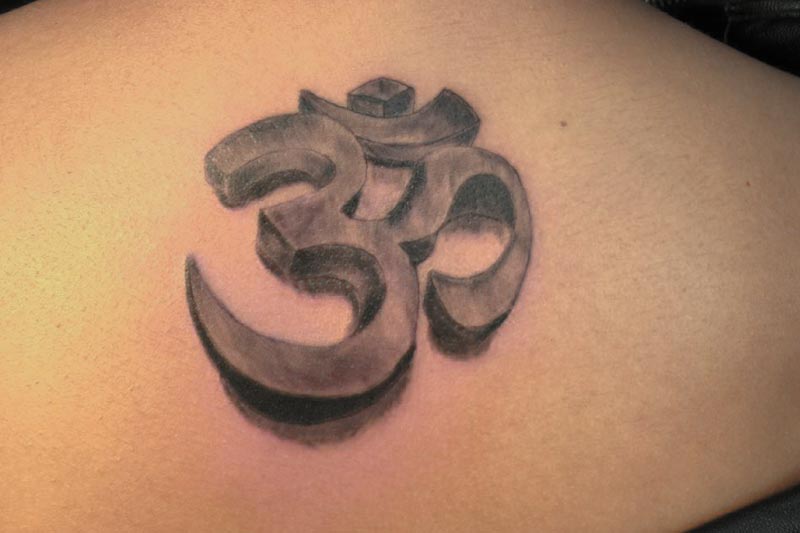 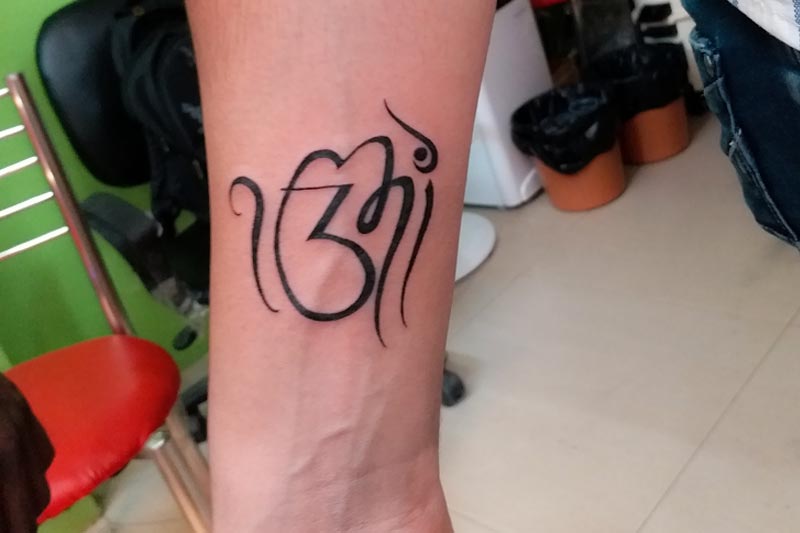 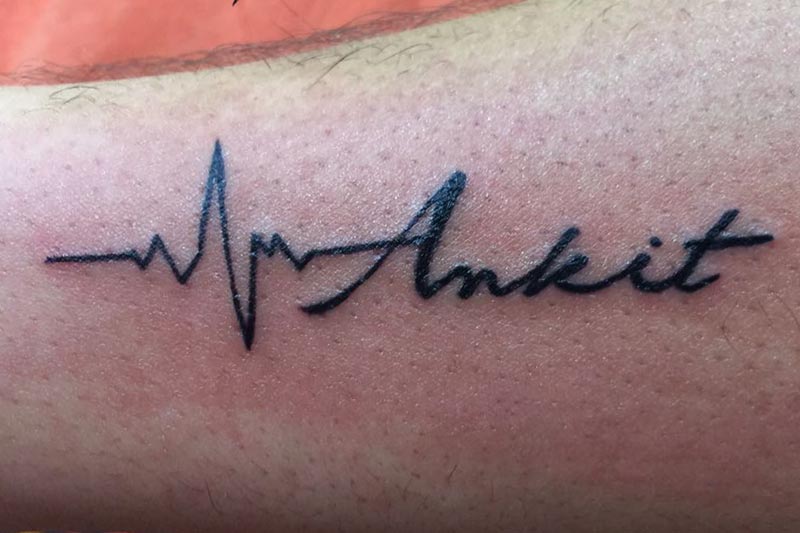 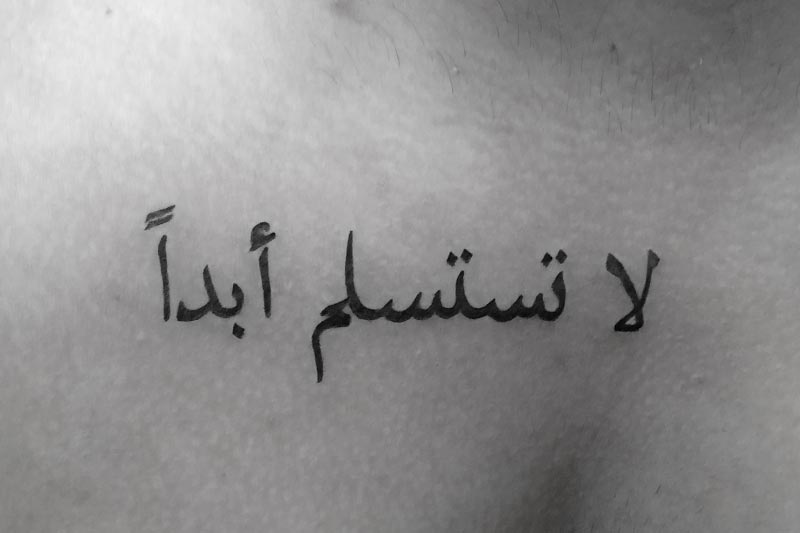 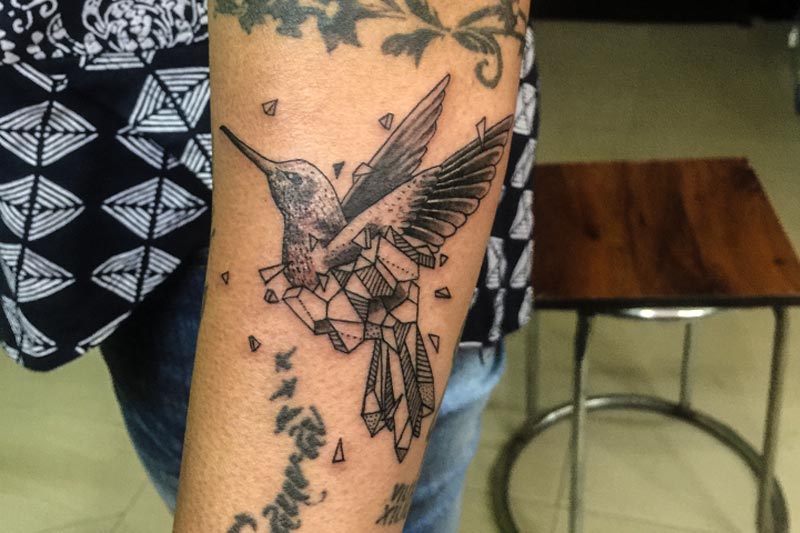